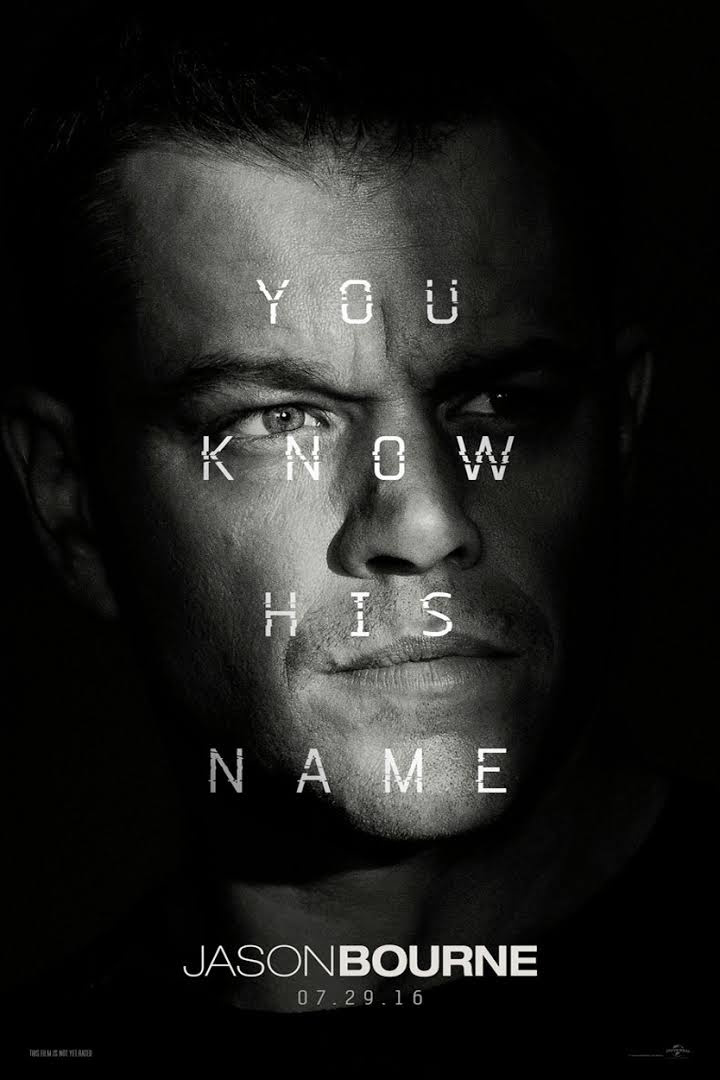 The ending from "The Bourne: Ultimatum" got us wondering, "Is Bourne still alive?". And after a spinoff, Bourne Legacy (2012), this series expands to it's fourth movie called "Jason Bourne". With no further a due, let's jump to the review!

10 years after exposing Operation Blakbriar, Jason Bourne (Matt Damon) has finally recovered from his amnesia, and he starts to remember his past. In Reykjavik, Nicky Parsons (Julia Stiles) hacks CIA's mainframe server in order to expose CIA's black ops programs. She decides to give Bourne those data and to reveal his past. But, Cyber Ops Division Head, Heather Lee (Alicia Vikander) and CIA director, Robert Dewey (Tommy Lee Jones) intercept their meeting and plan to bring Bourne down.

The story feels so Bourne-ish, where you have to get away from the CIA and tries to shut him down. If you watched this series' previous movies, you'll get the dejavu and it all feels the same. It feels like a remake from the original, with different casts and story. Although those action sequences save this movie a little bit, showing some great choreography, still this movie won't make top of box office.

Matt Damon comebacks with more adult and more ready version of Jason Bourne,  he's done a very good job once again with the role. Furthermore, new characters like Heather Lee (Alicia Vikander), Robert Dewey (Tommy Lee Jones) make no significant effect to the movie, and i'm pretty sure both of them has so much potential and could have a better performance. Action scenes on this movies give viewers so much rush-vitamin for them, it's better than the prequels, but still has a lot to improve.

Overall, this is a decent Bourne movie, with a lot of the same material, it makes the viewers who enjoyed those prequels, to enjoy this movie. But, i'm not sure this will be as success as the prequels, but we'll see.

As always, thanks for your support! Feel free to comment and stay tuned for another reviews!
Make sure to add Banana Jump Review's official line account by searching @jpc9957j (including the "@") or by clicking the link below
Banana Jump Review Official Line Account 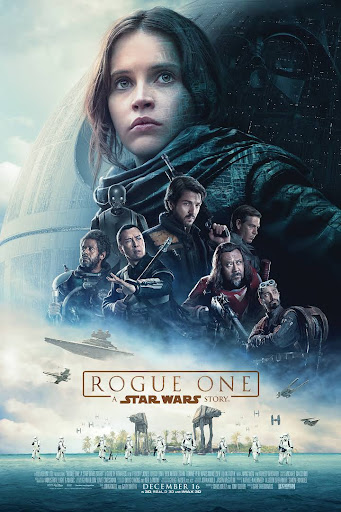